Protectionism During a Crisis: Left or Right and Reaction or Trigger?

Despite being observed more as a reaction of left-wing parties, protectionism also has been observed along the history as a terrible trigger.

Protectionism policies have emerged as the Holy Grail in policymakers’ speech. Campaigns advocating domestic consumption, preferential governmental spending, among many other measures, have been promoted as potential solutions for this crisis. Mainstream economists agree that, with or without a crisis, protectionism harms the consumers and in the long run, non-competitive domestic firms may play a dangerous game risking their potential growth in the international ground.

In fact, it is very clear in economic science that protectionism results in a deadweight loss, and the principle of comparative advantage shows that free trade favors the poor and the workers, not only in developed but also in developing countries. However, left, far-left, and, often, far-right political parties, advocated fiercely several protectionist measures. Leaving the far-right for another analysis, let’s understand why left parties advocate protectionism.

We are able to identify at least three main explanations for this resistance to trade openness. First, obstacles to the distributive consequences of openness. Protectionism and the fight to the open trade is part of a more encompassing economically egalitarian agenda that includes other policies aimed at mitigating the inequalities resulting from free trade, such as welfare arrangements and a tax system implementation that redistributes income and that serves the “state”.

Second, the refusal of the cultural consequences of openness. As international trade entails a process that transcends national borders and cultural divides, a free flow of goods and services affects and alters the cultural and national order based mainly on the distribution of wealth.

Finally, the culture of fear and distrust of political institutions and politicians. Left-wing parties cross a clear line between ‘the pure people’ and ‘the corrupt elite’. As there is a perceived openness as a project of untrustworthy political elites. Enabling free trade across borders often calls for long and difficult negotiations involving politicians, diplomats, and policymakers, and this includes the usual bickering and trickery.

Despite being observed more as a reaction of left-wing parties, protectionism also has been observed along the history as a terrible trigger. We just need to remember the words of the Economist Frédéric Bastiat (1801-1850) regarding the several wars and revolutions in Europe: “When goods cannot cross borders, armies will.” 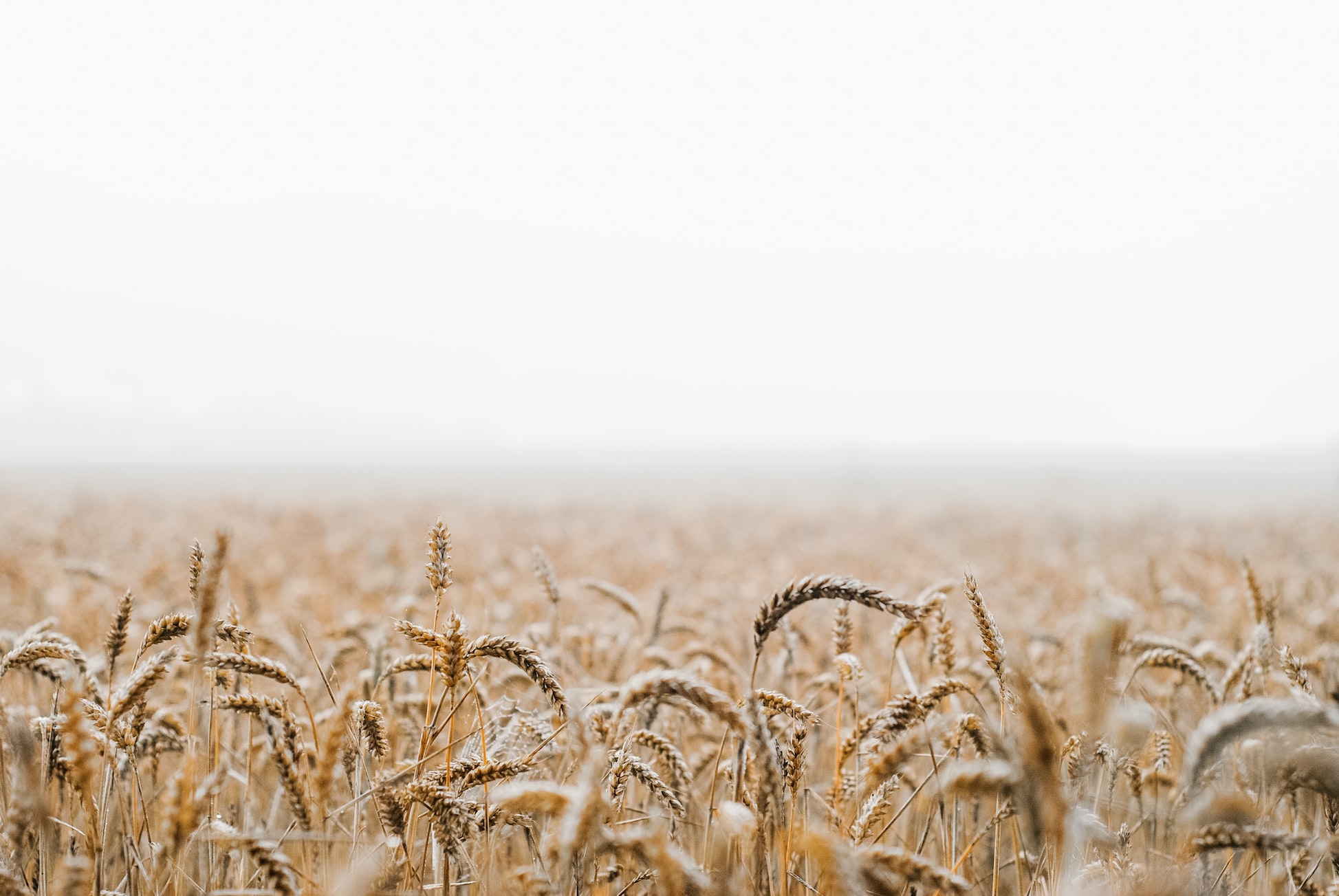